There are many edifices around Nigeria that would leave you in awe of the minds that created and brought them into existence. Some of them are old – and falling into decrepitude but somehow managing to hold on to the elegance that once marked their newness – and some are spanking new. We’ve compiled a list of the most impressive architectural landmarks and their locations, so the next time you’re about Nigeria you can look out for them, explore and take stunning pictures.

The National Theatre was designed and constructed in 1977 by a Bulgarian architectural firm after the lines of the Palace of Arts and Culture in Varna, Bulgaria, except it’s bigger. It holds the record for hosting the largest gathering of black arts in the world, the Festival of Arts and Culture (FESTAC), in 1977. It is presently a museum, art village and theatre. 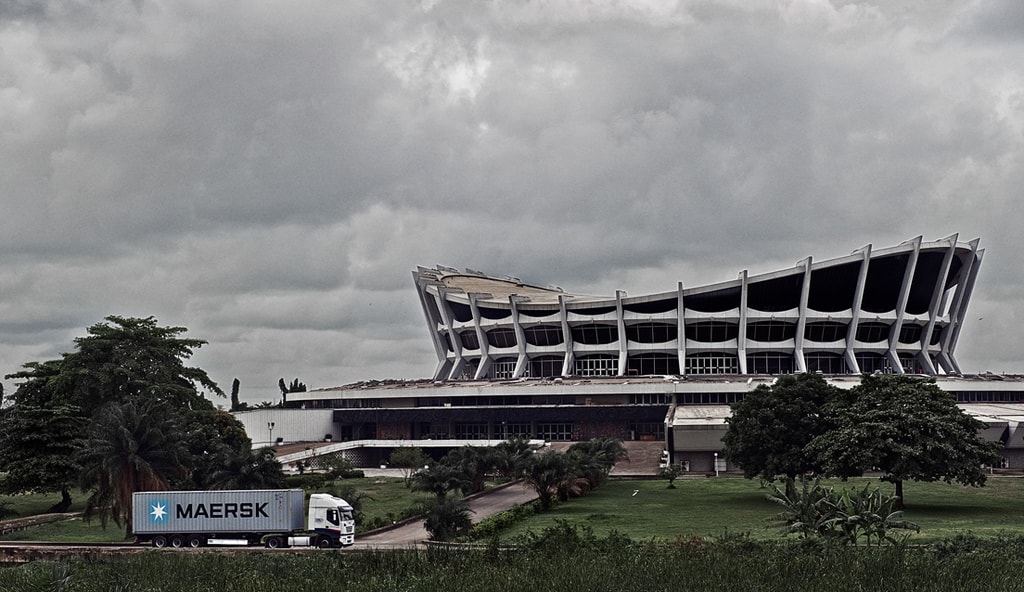 After capturing the ancient city of Kano, Frederick Lugard, the first Governor-General of Nigeria, wrote in a 1903 report that he had ‘never seen anything like it in Africa’. Completed in the 14th century (before further expansion in the 16th century) the monument stands, to date, as a testament to the beauty wrought by imagination. It is also fantastic for photo-ops. 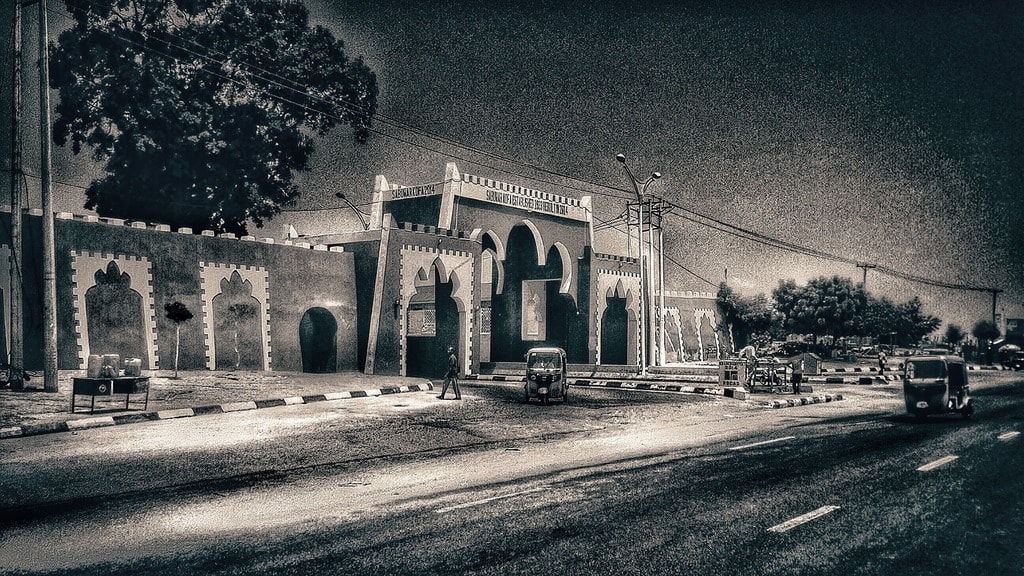 Constructed in 2014 by Julius Berger, this magnificent structure is home to the Nigerian Super Eagles, the national, senior male football team. It has a 30,000-person seating capacity and has also played host to several sociocultural events. It’s located in Uyo, Akwa-Ibom State. 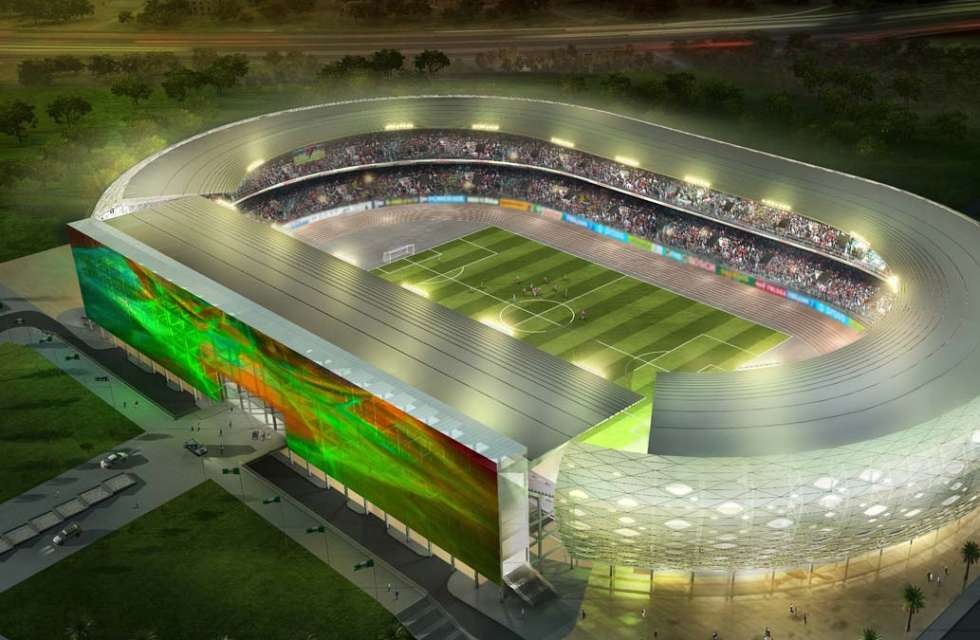 The historic City Hall of Ibadan, commissioned in 1929 by Captain Ross and constructed in 1925 by Taffy Jones, is built on the hill that marks the heart of the city. It was renovated in 2006, though trailed by a host of controversies. Standing at the top steps of what is still in use as a civic centre, a magnificent view of the city can be seen. 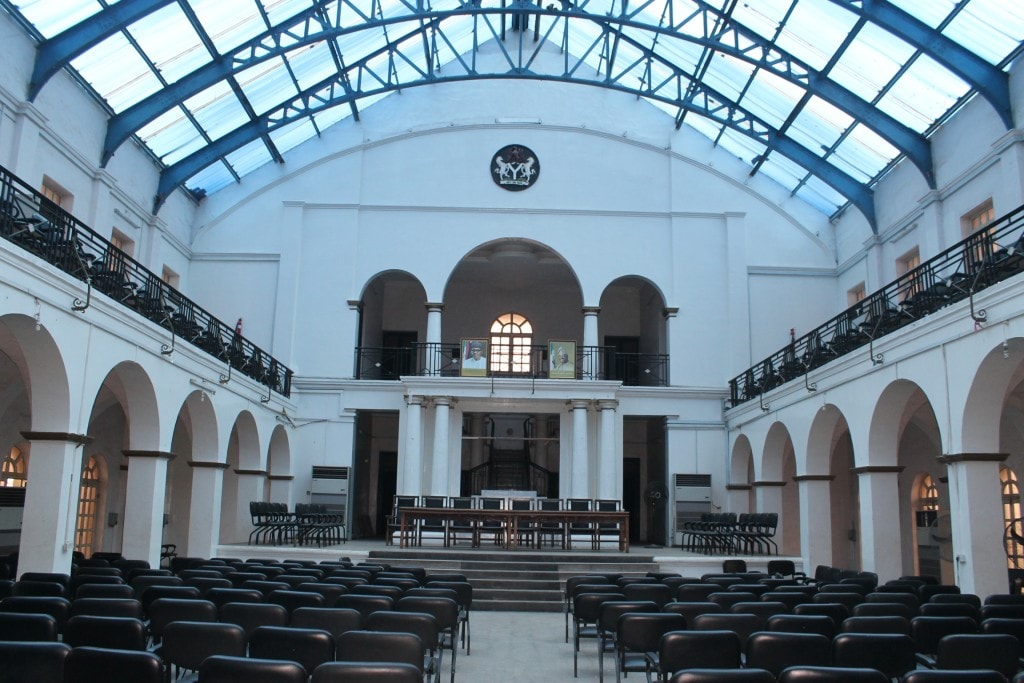 Interior of Mapo Hall | The Guardian 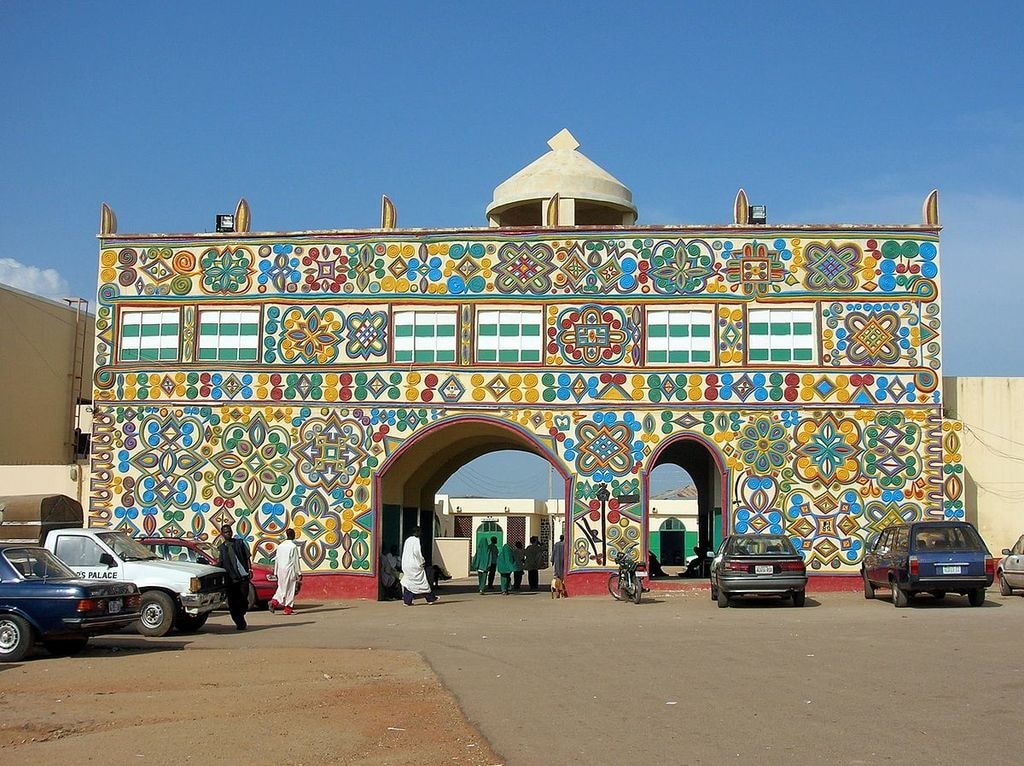 Gate to the Emir of Zazzau’s Palace, Zaria | © Shiraz Chakera/WikiCommons

This building is not only an architectural beauty, it also has all the conveniences a millennial could need, including space to conduct business both online and offline. It boasts a banquet hall, meeting rooms, and has in-house technology that makes business a pleasure. 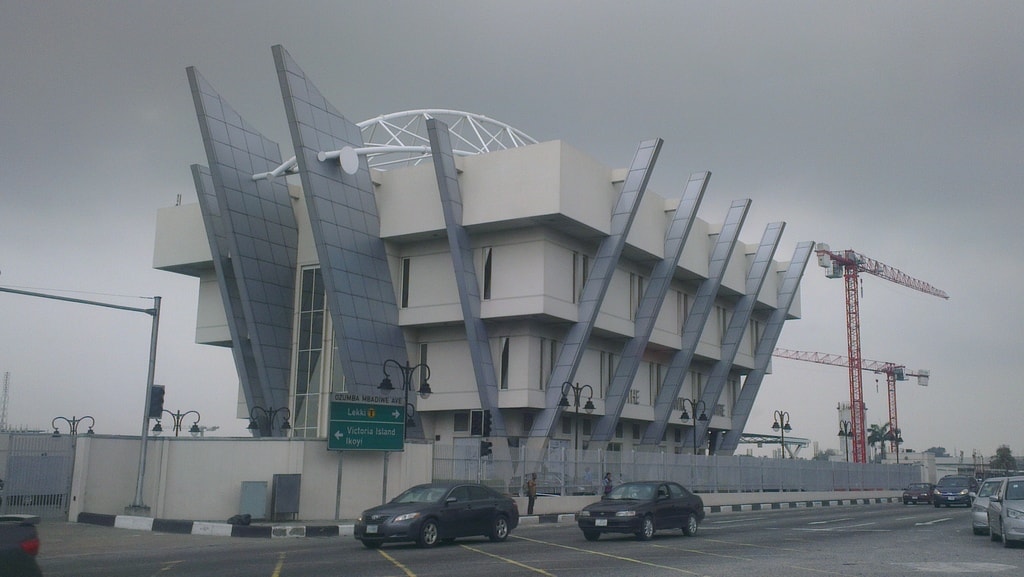 Embroiled in controversies since inception, the Makoko Floating School, designed and built by the architect Kunlé Adeyemi, is an eco-friendly solution to the educational needs of the ancient Makoko people who live and work on the lagoon. It is not often said, but the structure was one of the most beautiful architectural designs in Nigeria. 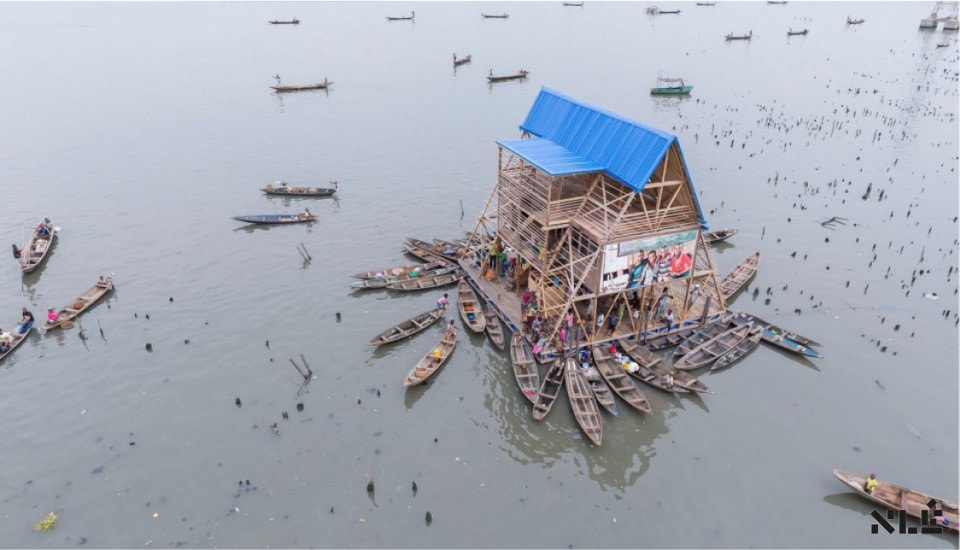