Russia is the world’s largest territory with a dizzying variety of transportation options. If you’re an independent traveller wanting to explore Russia beyond Moscow and St. Petersburg, it really pays off to do some research beforehand. To help you plan your next adventure, here’s our list of how to get around in Russia.

As of April 2017, there were reportedly 228 civilian airports in Russia – five of them are located in Moscow and its suburbs, with Domodedovo, Sheremetyevo and Vnukovo being the most popular. Some destinations are more in demand that others, which proportionally affects the number of flights. While the most comfortable and easy-to-book airline is the national Aeroflot, it still doesn’t fly everywhere, so you might have to resort to other local carriers – just be sure to check their safety rating first. 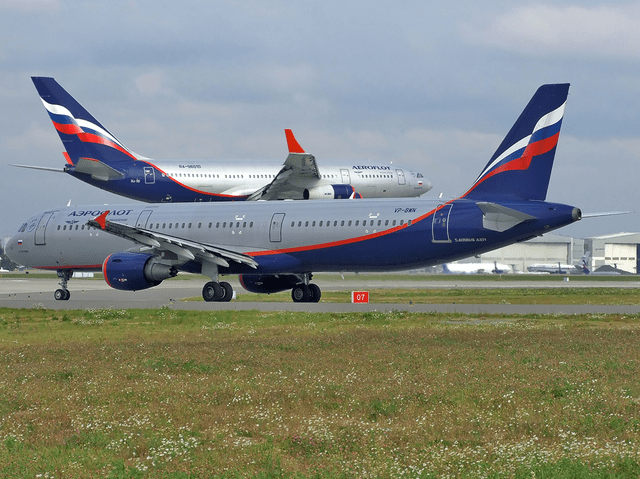 Pretty often trains are the best and most romantic way to travel around Russia – the country stretches for more than 6 million square miles (15,539,928 square kilometres). If you’re up for an ultimate Russian adventure, you can take either the Trans Siberian Express to Vladivostok or the Trans Mongolian through to Beijing, passing by the fantastic Lake Baikal and encountering spectacularly unique cultures. Trains are usually a cheaper alternative to planes and, in some cases, a more convenient one, like the high-speed Sapsan, that travels between St. Petersburg and Moscow at the speed of up to 250 miles an hour. 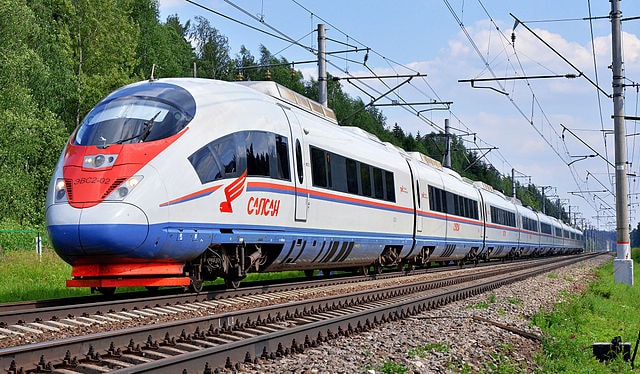 Russia is completely different when seen from a boat, so if you want a new perspective on St. Petersburg, Moscow and the Golden Ring cities, be sure to take a boat tour or a river cruise. If you’re travelling to Russia on an international cruise ship, you’re allowed to stay in the country for 72 hours without visas, as long as a company you’ve booked the tour through is officially licensed by the Russian government. 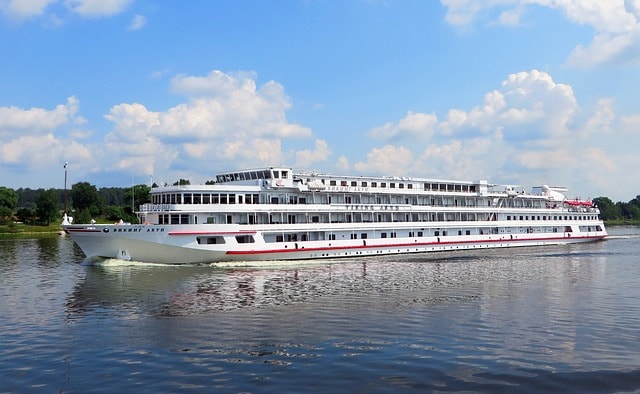 Travelling by metro is an easy and affordable way to explore the city, which you can use in seven Russian cities. Apart from Russia’s most photographed and best-known subways in Moscow and St. Petersburg, there are smaller ones in Kazan, Nizhny Novgorod, Novosibirsk, Samara and Yekaterinburg. Metros in Moscow and St. Petersburg offer a variety of ticket options – from a single ride, to a 90-minute public transportation bundle, to a daily pass. 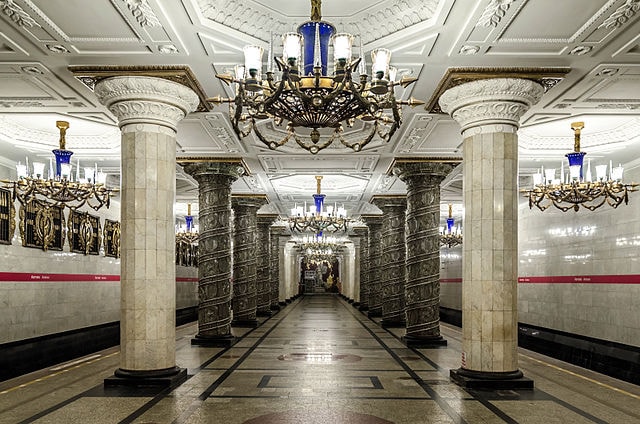 Public transport systems in most Russian cities work fairly well and usually combine buses, trolleybuses and trams, and require the ability to decipher some Cyrillic to use. Cheap and plentiful, public transportation usually offers frequent and timely services, but tends to get crowded during the rush hour. 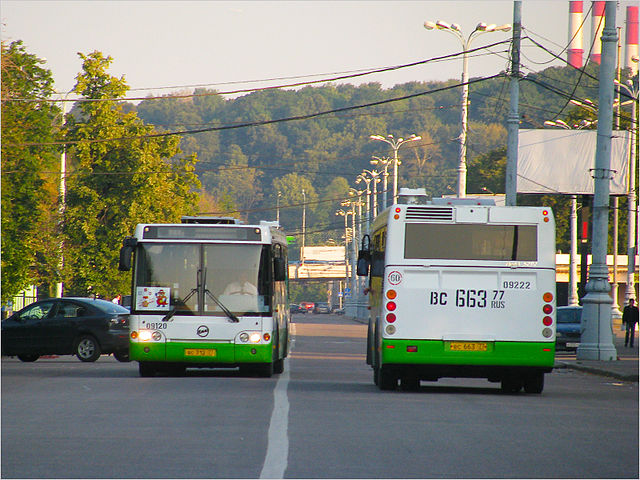 With Uber and the likes becoming ubiquitous, the taxi situation has improved measurably in Russia over the recent years. Be sure to download Gett and Yandex Taxi phone apps, and you won’t have to worry about getting a cab in over a hundred Russian cities – in others, taxis are ordered by phone. 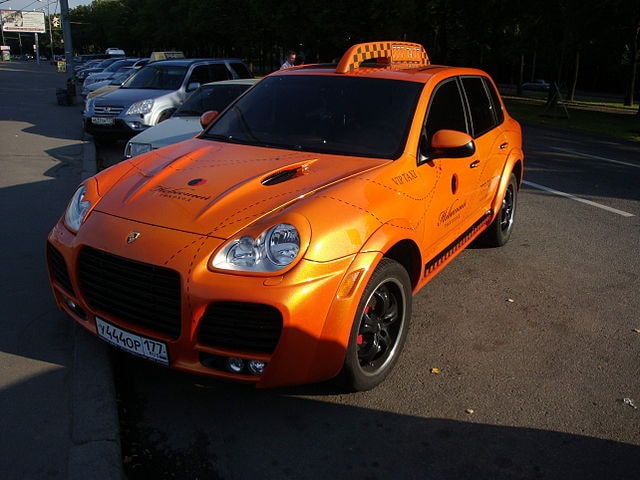 Driving in Russia will definitely require learning Cyrillic alphabet, so weigh up all pros and cons before getting into this. Hire a car from an international rental, as staff in Russian companies might not be apt in English and invest in a map in English, since you might end up in an area without accessible internet or English speakers.

Source: TheCultureTrip.com
This article was sourced from here: https://theculturetrip.com/europe/russia/articles/how-to-travel-get-around-in-russia/